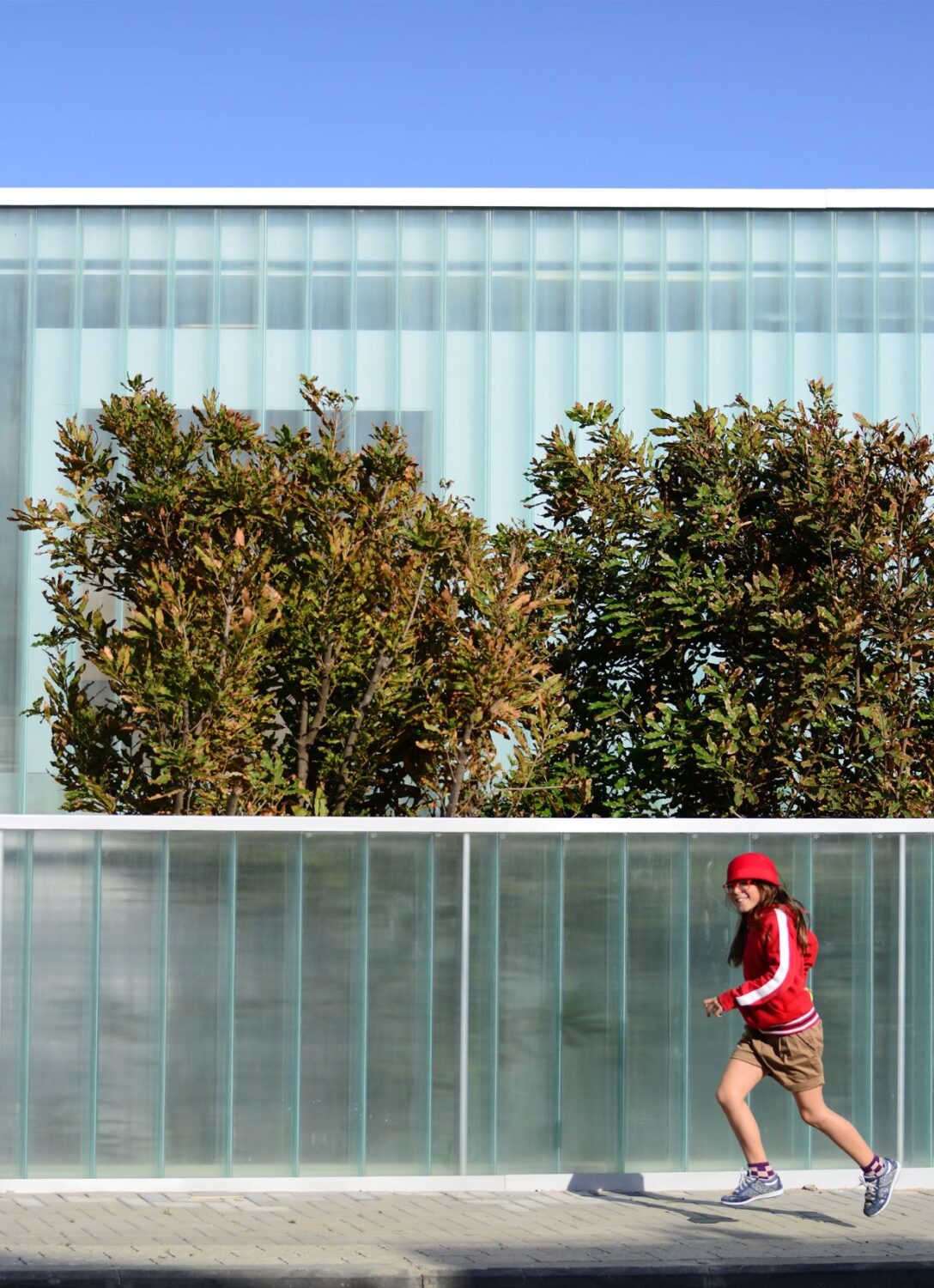 House L/R pushes even further the development of houses as perceptive bodies, an idea first experimented with an apartment of 64 sqm: such volumes are modeled in harmony with the physiological receptiveness of the site, above all by the light though also by other factors. They represent a radical departure… 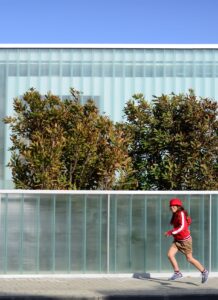 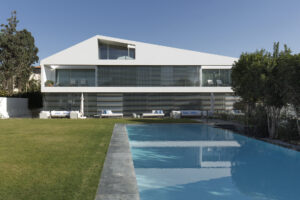 House L/R pushes even further the development of houses as perceptive bodies, an idea first experimented with an apartment of 64 sqm: such volumes are modeled in harmony with the physiological receptiveness of the site, above all by the light though also by other factors. They represent a radical departure from the conventional models of a living room, dining room and kitchen. Instead, they experiment with spatial typologies inhabited by various generations with differing social lives; such spaces must have different functional flexibility even while maintaining intact the social cohesion of those living in a single home and keeping an adequate distance and privacy.

The house is near Herzliya beach, a place where families and friends go to relax. It is a group of apartments arranged following independent pathways according to the various functions and activities taking place in the building. The plan traced out on the site is L-shaped and joins together two properties consisting of two independent volumes. The main block is characterized by the west-facing private apartments as well as by the terraces which are on the second floor in order to have a wider view than the crowded buildings built around them would otherwise permit. To the east, where the entrance is located, the house has been treated as a single-storied building; the main-garden side with its seaward view is, instead, broken up into various volumes. The ground floor on this side is wholly of transparent glass and acts as an invisible base for the opacity of the U-glass covering the first floor. This volume gives the effect of a suspended membrane with transparent colors which change in intensity with the alterations of the light of day and of the evening. The ground floor consists of four folded parts: the innermost one follows the line of the long swimming pool and is where the family and their friends relax together; it is separated from the dining and kitchen zone by a trapezoid courtyard. The most private area, the living room, which serves as a mediator between the two volumes, has been treated as a deep niche that visually enfolds the whole length of the site. And finally, the entrance is a more sloped volume which allows a telescopic view of the whole property. The second volume is separated from the main living area; it has been built as an underground space below the main garden and, because of the downward slope, faces the second garden in front of the road.

The interior consists of two areas: the guests’ living area and the gym with its caldarium. These are two separate but connected areas. The gravitas of the transparent glass, and the opacity of the U-glass are underlined by the minimal visual weight of the structure. The perimeter wall of the western façade is connected only to the two structural walls, while the rectangular supporting columns are placed inside the wardrobe niches: visually, the space seems suspended.